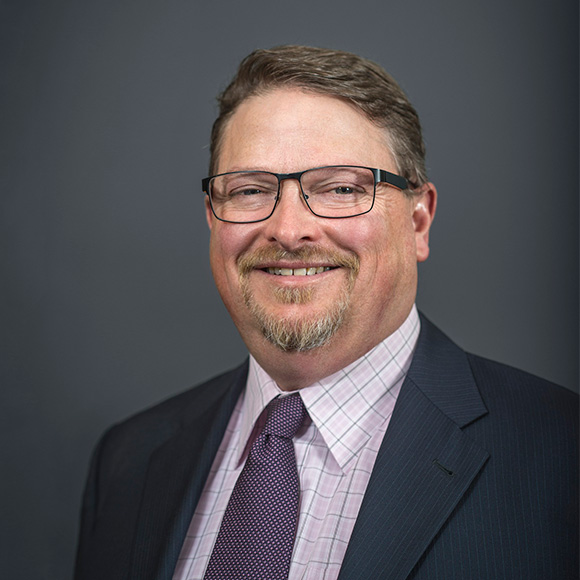 Russ Hazzard is president of MG2 and provides leadership for the firm’s core practice areas and the continued elevation of the firm’s offering.

How Costco, MG2 and a roster of industry partners built a playbook for delivering exceptional building programs.

The title of this article is inspired by a quote from legendary UCLA basketball coach John Wooden. It feels natural to begin with such a perspective as the lessons learned from a lifetime of playing sports have greatly influenced how I approach my role as MG2’s president, principal architect and relationship leader with longtime client Costco Wholesale. When describing the unique dynamic that exists between Costco, MG2 and our companies’ roster of industry partners, truer words could not be spoken.

It is imperative every MG2 associate working on the Costco account be able to collaborate. In addition to designing Costco warehouses, MG2 is part of the team responsible for managing each building’s production, as well as the processes, materials, methods, suppliers and consultants. The idea of architects working alone in solitary is outdated. It is only through collective innovation with our partners that our firm has been able to accomplish all it has over the past three decades.

Together, we are in a collective race toward finding new construction and operational efficiencies; to identify the next adjustment to the Costco building prototype that, when combined with the scale of Costco’s current and future development, will ultimately create more value for warehouse members. In 2016 alone, our team implemented 185 such prototype modifications.

These refinements often go unnoticed to the membership; however, all refinements are in the interest of increasing operational productivity, lowering long-term operating costs and providing equipment, redundancies and materials that protect the merchandise while keeping Costco running at peak performance. Principal Brian Bonar shared examples of these innovations in his Insights article last year.

Once updates to the building prototype are made, those changes are generally implemented in every project moving forward, in some cases even if a warehouse has already secured permitting and a foundation has been laid. When such instances occur, they require an immense amount of communication between all project stakeholders to ensure everyone is working with the most up-to-date, accurate information. There is no “Let’s catch it the next time around” attitude. Our team understands one day of delay in construction can mean substantial loss of revenue for the client.

For example, our team has moved columns on the fly to accommodate a master change on a store already in mid-construction. This degree of flexibility is all part of meeting large-format retail’s fastest speed-to-market schedule: a 110 day construction duration. Unlike sports, there is no time for grand victory parades or trophy presentations. The reward for our team is getting the job done well and moving onto the next project.

I would be remiss if I didn’t pause to recognize certain accomplishments along the way. Costco recently celebrated the grand opening of its 500th U.S. warehouse and is slated to open its 100th  warehouse in Canada early 2017. I wanted to use these milestones as markers, not only to reflect back on several of my favorite warehouse projects, but also to recognize all of our industry partners that have made them possible. I am proud to be part of this remarkable team.

There is no possible way to give credit to all the suppliers involved in this symphony of construction. From the general contractor responsible for much of the delivery and installation of equipment to the numerous vendors Costco’s internal teams work with to procure HVAC, refrigeration, production and data management components, the success of every warehouse project relies on the contributions of many.